Get fresh music recommendations delivered to your inbox every Friday.
We've updated our Terms of Use. You can review the changes here.

from Demons in the Undertow by Smashy Claw 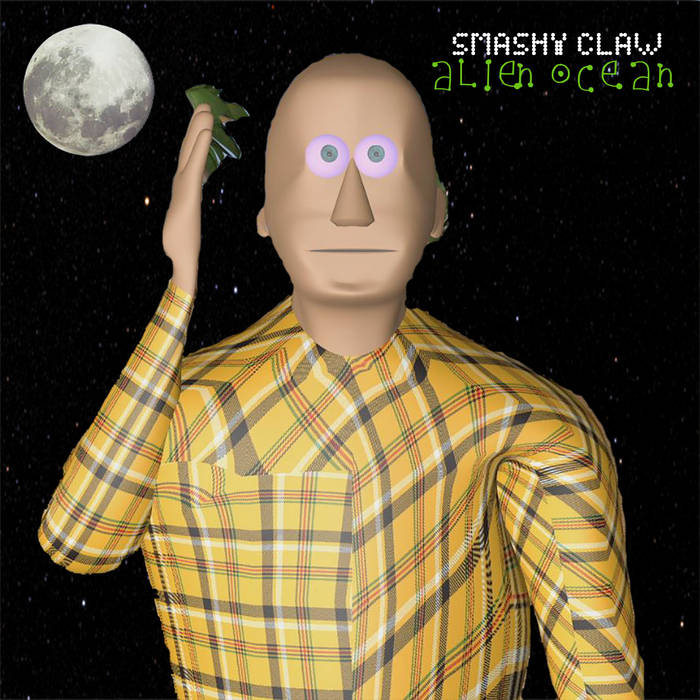 Something had died and its shell floated by at the pier
And like a headphone made of bone, I put it to my ear
The ocean was played in an audio wave like some otherworldly, terrible song
But then later at night, back at home, I retried and I heard it still when the ocean was gone
As it called to me, somehow I knew it was not from this galaxy

Panicked and stunned, had to warn every one of the shell
They called me insane, that’s okay, I can save Earth myself
Now I’m watching my back, need a plan of attack, if you think I’ll go quietly then think again
So just watch what you say near a lake or a bay, cause those neon monsters are all listening in
Telepathically, shining their probes for the day that they land for me

from Demons in the Undertow, track released June 14, 2016